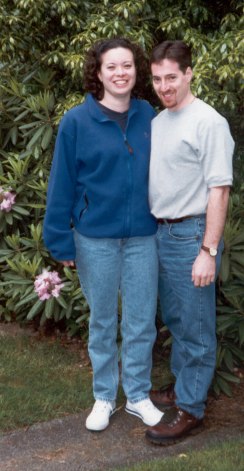 Did you know Kent was the home of the Green River Killer? He murdered around 50 women in nearby Seattle and Tacoma and left the bodies in Kent. The police never caught him, but they think they might be able to find the guy now with DNA evidence.

Milyn and Kevin, that has nothing to do with your picture, so you can edit it out of the page if you wish by hitting Edit above.

The famous Green River serial murder case that involved 50 missing Seattle-area women is solved by the arrest and subsequent confession of Gary Leon Ridgway. Or cut to the important part.